Morgan Erina is a singer-songwriter with a finger-picking, Indie Folk style and a raw, hauntingly ethereal voice.

A prolific composer of over 700 songs, Morgan Erina is a New York City native who has lived in Pittsburgh for 12 years. In 2009, she released her debut albums “Skeleton Butterflies” and “Whatever." From 2011 to current she is one-half of the band Broken Fences, releasing the debut album "Broken Fences" in 2012. That album's single, "Wait" was used on the television shows Flashpoint and the Young and the Restless, Sweet Magnolias, and Shameless. She is a regular performer in both Pittsburgh and New York, playing at places including the Three Rivers Arts Festival, Club Cafe, Rockwood Music Hall, and the Pittsburgh Winery. She has toured the continental U.S., London, Denmark, and Germany. In October 2015, she released her solo single “October" and in May 2016 Morgan Erina released her solo EP “Lady.” This album was named #2 on Pittsburgh radio's WYEP’s Top 5 Local Albums for 2016. March 20, 2020 she released her single "Are You Happy?" And on June 11, 2021 she released an electronic dream pop album titled “Dissociation”  She releases new music on YouTube frequently! 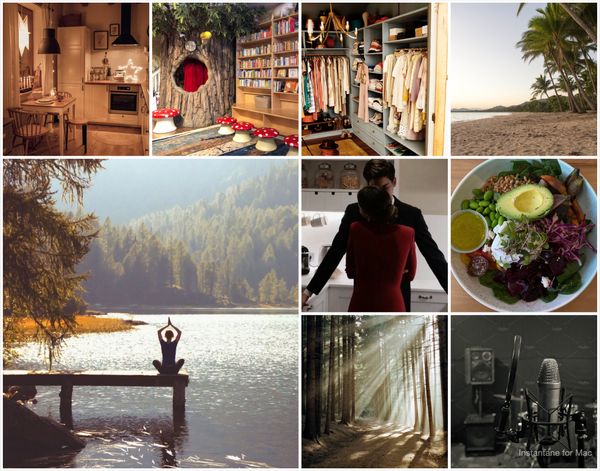 I am excited to share my new website with you! It took me a bit of time to get here, but for some reason, now felt like the right time for a very new beginning. With this brand new…